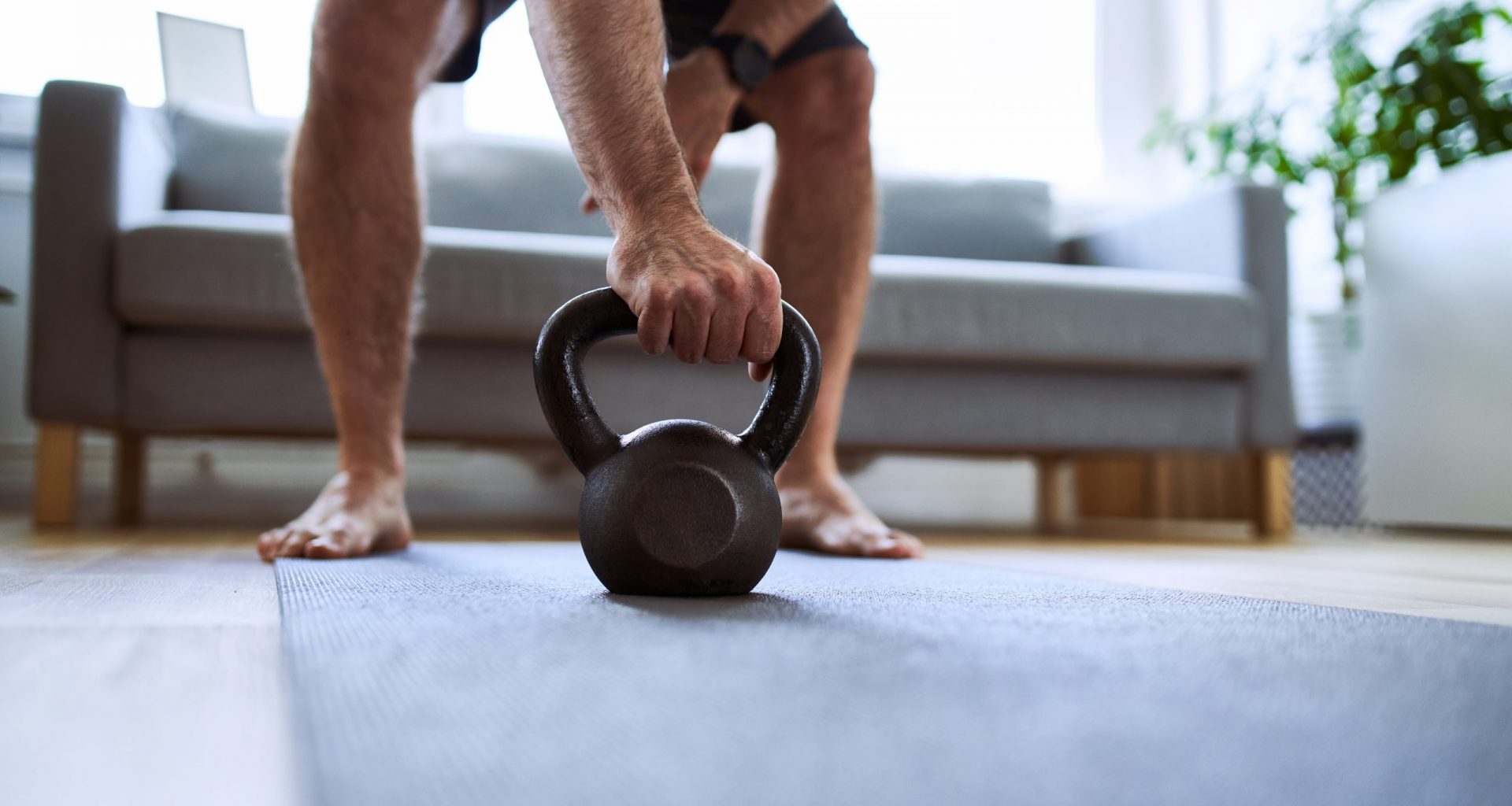 Overestimation of Sport and Calories

Studies show that there are far more important factors that affect metabolism than sport and the amount of calories consumed. But what determines whether we are fat or lean?

We are getting older, aren’t we? But there is one important factor that reduces overall life expectancy: a quarter of adults are overweight, i.e. obese. This category includes people with a BMI of 30 or more. This is coupled with an increased risk of many diseases, from atherosclerosis to cancer to stroke. It has been shown that the lifespan of overweight people is reduced by more than ten years. Being overweight is perhaps the most dangerous global epidemic. According to statistics, the number of people affected is increasing by almost 70% each year in France, and more than one in two women is affected.

In reality, these facts are inexplicable, as there are countless diets and weight loss programmes. But most diets fail, as we have known for a long time. In the end, 90% of those who want to lose weight weigh even more than before the diet attempt, because they are victims of the yo-yo effect. Nutritionists are just beginning to discover the causes. One of the main conclusions is that a simple equation, which is the first and most important law in weight control, is only partially true for many obese people.

This is:
Overweight = when more calories are consumed than burned

The Calorie Balance of the day is not what it seems

Andrew Greenberg, a professor at Tufts University School of Medicine, said, “Saying obesity is an energy balance problem is like saying fever comes from a temperature imbalance.”

Both are too short. So fever is a defence reaction of the body. And a negative caloric balance is not always associated with weight loss. For example, many obese people apply dietary restrictions and do not eat much, but they do not lose weight. On the other hand, many people eat more each day than they burn in energy and yet remain slim.

Even the second law (who moves every day is thin) clashes with recent studies. For example, in a study of weight loss through sport, the test subjects were more likely to gain weight and were not, as expected, thin. Apart from high-level sport, movement as a calorie burner is therefore greatly overestimated. A little leisure sport does not burn many calories; in fact it is our brain that is a real energy eater. It consumes about a quarter of the total energy – even though the brain accounts for only 2% of body weight. But anyone who thinks that brain training and learning will make you lose weight is unfortunately wrong. The calorie requirement increases only slightly. Most of the energy is processed by the brain during activities that we are not aware of at all. For example, the production of hormones and the control of metabolism and body functions.

Whether you work in an office or as a gardener: the calorie requirements are the same. Lifestyle should then be the determining factor – working in a seated position is often seen as the reason for the overweight epidemic. But even this could be refuted by a survey. Scientists compared the daily calorie needs of typical (sedentary) Americans with those of an African tribe living as a collector. Surprisingly, the calorie requirements of both groups were the same: about 2600 kilocalories for men, about 2000 for women, even though the people of the African tribe are constantly on the move and very rarely sit down.

Some foods make you gain weight faster, others make you lose weight. Yet the collectors were thinner than the Westerners sitting down. There are several explanations for this. On the one hand, those who do not exercise much consume many more calories per day than their daily needs (which, of course, is the first rule of calorie balance). What is much more influential, of course, is the food that is eaten. This is where the biggest differences lie. Some foods are associated with weight gain, others with weight loss. Studies have shown that the following foods affect weight, positively or negatively:

The explanation for this is that fibre is provided in abundance in vegetables, fruit and nuts. With non-digestible fibre, the body also excretes unused calories. In one study, two groups of weaners were given the same food with the same daily caloric intake. In one group, however, all grain products were whole grains and the others were peeled and processed. The whole-grain group burned about 100 more calories per day, an amount that can already lead to a weight loss of three kilos in one year. It may not sound like much, but it’s the little things that make up the big picture.

Fibre therefore has a positive effect on metabolism. However, metabolism, satiety, hunger and the number of fat cells are not completely influenced. Much of this complex interaction depends on the individual. This is why some people lose weight easily and tend to lose weight and stay that way. Others, despite great efforts, constantly struggle with their excess weight and have more difficulties.

Programming the Brain for the Right Foods

However, you should not give up, because with a good diet, your appetite also changes. The desire to eat healthily, which makes you lean rather than fat, increases. Fibre-rich foods such as fruit, vegetables, whole grains and protein-rich foods such as fish, poultry and yoghurt are quickly seen as more delicious than fattening agents. Appetite for pizza, burgers, fries and sweets is decreasing. It sounds too good to be true, but it is! A study recently worked for six months with subjects half of whom were fed the listed high-fibre and high-protein foods, while the control group continued to eat normally. Brain scans of volunteers were taken at intervals showing them various foods. Gradually, the reward centre in the subjects’ brains responded more and more to healthy foods. The appetite for wholemeal flour and fruit increased while fast food was hardly exciting. At the end of the study, the subjects had lost an average of eight kilos, the control group just under one.

Losing weight is difficult, especially for people with a genetic bias. But with the right foods and a little willpower, it is still possible to succeed. It is certainly easier to incorporate healthy foods into your daily life so that you can lose weight permanently, not just temporarily. Give yourself and your body some time to get used to a healthy diet and it will always be easier to stick with it. After that, weight loss is a breeze and you will generally feel better.